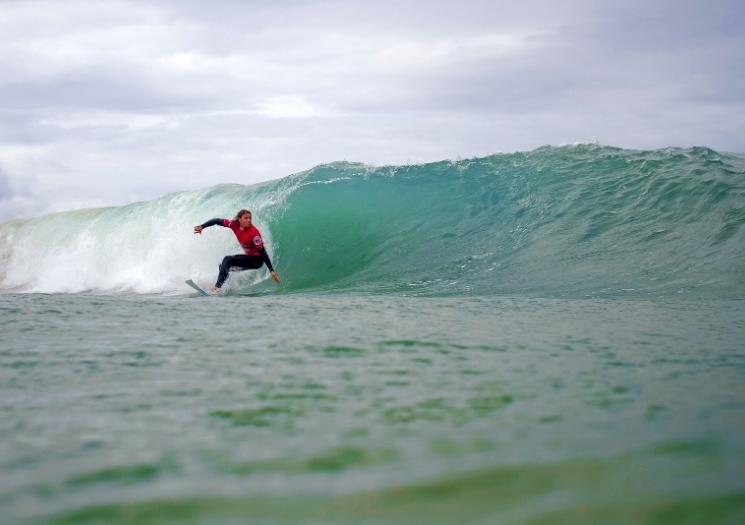 A surf, skate & music festival situated across two legendary locations along the beautiful Cornish coastline, featuring the best in action sports including ASP World Tour Surfing at Fistral Beach in Newquay and a laid back music festival across 8 stages with fantastic views at Watergate Bay.

Cornwall’s own surf and music festival plays host to Two Door Cinema Club, Jamiroquai and ALT-J alongside 13 of the world’s most exciting and varied acts including Slaves, Jake Bugg, Andy C, Patrick Topping and more. After last year’s first ever sell-out success, boosted by the glorious weather, Boardmasters returns to the stunning sun-drenched Cornish coastline for another year, giving festival goers the hottest surf and music action in the UK. The festival runs from Wednesday 9 – Sunday 13 August, with the Fistral Beach surfing action kicking off from the Wednesday. Tickets are on sale NOW via the website.

Indie pop legends Two Door Cinema Club are on an all-time high with the release of their new Top 10 album ‘Gameshow’, seeing the band riding another massive wave of success. The band behind huge hits ‘What You Know’, ‘Something Good Can Work’ and more have soundtracked many a summer. Two Door Cinema Club never fail to deliver and are sure to kick-start Boardmasters in style when they headline the main stage on Friday 11 August.

The ‘Space Cowboy’ himself Jamiroquai will be bringing funk by the bucket load to Watergate Bay on Saturday 12 August.  The multi-platinum groove masters have no shortage of smash hits like ‘Virtual Insanity’, ‘Deeper Underground’, ‘Space Cowboy’and ‘Cosmic Girl’. The star has more tunes under his elaborate hat than you can shake a bucket and spade at, and will whip the crowd into a funked up party in no time.

Sunday headliners Alt-J  show no sign of slowing down as the eccentric, folktronic three-piece recently scored a number 1 with their second album ‘This Is All Yours’, which earned them a well-deserved Grammy nod. Chilled and electrifying all at once; the shimmering backdrop of Watergate Bay is the only place you’ll want to be as Alt-J close the Boardmasters Main Stage on Sunday 13 August.