On a Saturday like any Saturday in London February 2003 the neurosurgeon Henry Perowne goes about his business.  Anticipating his daughter’s arrival from the continent, he buys some fish for dinner; he is delayed by a Peace March, keeps a squash date, squeezes in a brief visit to his son’s band rehearsal, visits his senile mother, reads in the bath. But two disturbing events interrupt the routine. Early that morning, unable to sleep, he watches an aeroplane descend toward London trailing fire. His day becomes punctuated by news flashes about the incident. Was it terrorism? And later driving to his squash match, he has a disagreeable quarrel over a broken wing mirror.  Each episode, quotidian or otherwise, is dissected and analysed by a perceptive if slightly detached participant.

Tipping its hat to Virginia Woolf, Saturday echos her masterpiece, a day in the life of the thoughtful Mrs. Dalloway.  With the sparkling clarity he is renowned for, McEwan chronicles the life of a contented, introspective man. One of our group said he could smell the fish market and the inside of the car. Another saw and heard every stroke of the squash match. McEwan is brilliant at the fine details that made this story real and immediate, and managed at the same time, almost imperceptibly, to build the tension towards a chilling escalation of the earlier row. Will Perowne’s detachment be his downfall?

Though some would hardly call Perowne an Everyman, Saturday does reflect how we live and think today. Perhaps he could be considered – by virtue of his discipline and empathy – the acme of a liberal education within a democratic society. In any case, what Saturday also draws to our attention is the vulnerability of a family, or a society, to random events. What appears to us very stable, can be placed in jeopardy without warning and then what we value most could collapse like a house of cards.

McEwan is a writer admired by many in our group and Saturday was generally liked. While some found the long descriptive passages overdone, others simply enjoyed the bravura. There was much to discuss, whether it was 9/11 paranoia, class wars, genetic determinism, the effect of poetry on the soul, or the beauty of a wet fish counter.  One critic has called him a “chronicler of the physics of every-day life”. We found this ‘life in a day’ a captivating read. 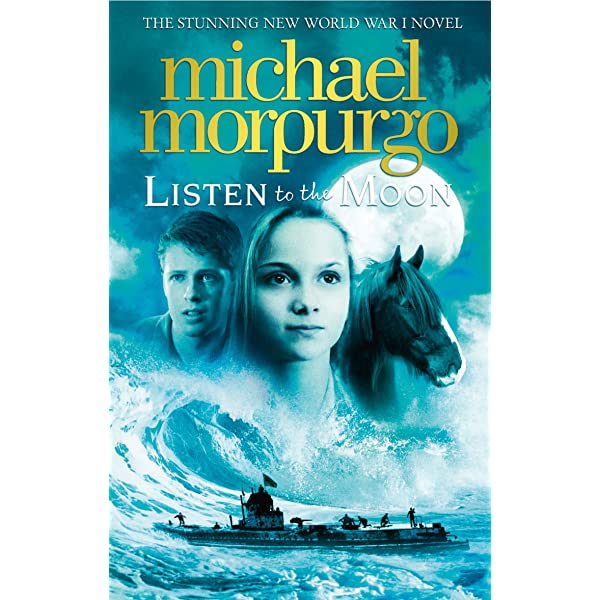 One Thought to “Saturday by Ian McEwan”